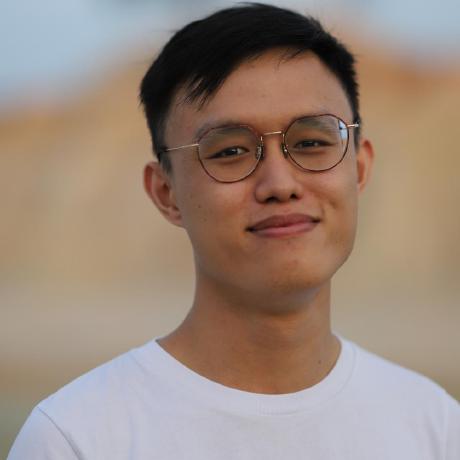 Owen Yap
Share the article
From Soldier to Funded Entrepreneur

20-year-old Owen Yap is no stranger to boot camps. After completing two years of National Service in 2020, he dived right into another form of intensive training – a nine-week Web Development course at Le Wagon Singapore. Starting his first day with basic coding knowledge picked up from YouTube, he graduated nine weeks later with an idea, a team and the newfound ability to build full-stack web applications. One month later, his project CodeBud was among nine to win the top grant amount of $50,000 (also known as the Outstanding Award) at the Youth Action Challenge Season 2, a government-backed hackathon in Singapore that supports youth in developing their ground-up initiatives. This second season of the challenge ran from 3rd October 2020 to 30th January 2021.
The idea behind CodeBud is straightforward: to connect rookie coders with Computer Science students or web developers who can provide swift and personalised guidance for a fee. Recalling his early days of learning programming – “I encountered many scenarios where I got stuck for hours without knowing how to solve the issue. I wished there was a cheap way for me to get help from people who were already familiar wit
h the language.” Inspired to solve a problem that was very real to him, Owen worked on the prototype of CodeBud with Huiyong and Emily, his two classmates at Le Wagon Singapore. They conducted a beta test and built a community of amateur coders in the process, and presented their first MVP at Demo Day – Le Wagon’s equivalent to a graduation ceremony.
In addition to sharpening his technical skills, Owen found it especially useful that the boot camp introduced him to the basics of product development – a necessary component to building any web application. He learned about user story mapping, the agile methodology and UX/UI design basics, all of which came in handy as his team progressed through the stages in the Youth Action Challenge. The competition was yet another crash course in itself – in three months, they conducted further market validation for CodeBud, fine-tuned their value proposition and pinpointed their target audience. They also jumped at the many opportunities to connect with like-minded counterparts in the industry. ”One of the most memorable moments was when one of the consultants connected us with a founder based in the US. It was enjoyable talking to him as we introduced our product to each other and bounced ideas off one another.” Having competed against experienced and successful startups, scoring the grant was equal parts unexpected and triumphant for the team of first-time entrepreneurs.
Coming off the high of their win, Owen and his team (comprising of HuiYing Chan, Tun Yong Yap, Joshua Wong and Yifan Qin) have since returned to the drawing board. They are currently focused on product development, further exploring and identifying more issues that novice programmers face in their self-learning journey. “We really want to build a strong community of coders so that people are able to help one another and keep each other motivated.” In the near future, the team also intends to use their collective skills to make a social impact – by partnering with community development councils to introduce coding to less-privileged youth. Keep an eye out for CodeBud!
Sign up to our newsletter