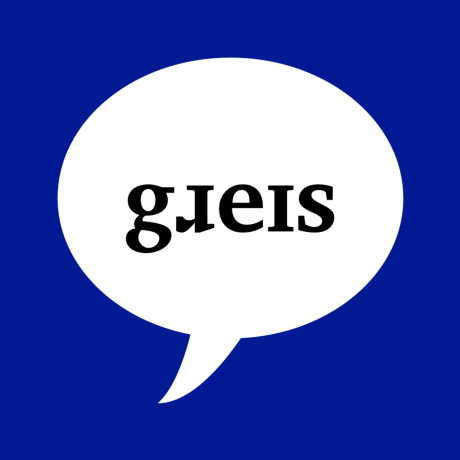 How a film graduate won the role of a software developer

Arguably one of life’s biggest nemesis comes in the form of the question: ‘what do I want to do with my life?’ Some find their calling at an early age, many figure it out along the way. As we continue to observe the impact of COVID-19 on industries, businesses and our lives, it seems fair to say that life is rarely, or if at all, linear. However, what seems to help keep us afloat and even thrive, is the ability to persevere, remain curious, open-minded and adaptable to change. At Le Wagon, we consider these traits vital to successful teamwork – an element that is as important as technical capability in product building. When thinking of this balancing act between soft and hard skills, 31-year-old Grace Teng, a graduate of our 9-week Web Development course immediately comes to mind.
Prior to and after graduating from NYU with a degree in Film and Television in 2014, Grace was active in the behind-the-scenes film circuit, dabbling in festival programming, production and sound mixing. Upon returning to Singapore, she switched tracks and went into teaching, specialising in English. She was on her third career switch, working in Community Success at local tech startup Mednefits, when something stopped her in her tracks: programming. How did these two worlds collide? “At Mednefits, I had quite a lot of interaction with the developers working on the web software. During Circuit Breaker, I started doing the famous CS50x course online to learn more about programming.” In her bid to communicate more effectively with her colleagues, Grace ended up discovering an affinity for coding. “I enjoyed it so much that I decided to switch careers and become a developer myself!
The Web Development course, as most would attest, is intense right away. The Le Wagon syllabus essentially condenses four years of conventional computer science knowledge into nine weeks. ‘I learned so much more than I could have imagined,’ Grace recalls. But this learning commitment comes, reasonably, with a support system of instructors and teaching assistants who guide and encourage – no coddling! – as much as they try to prepare you for the mental demands of being a real-world web developer. “Miguel, Prima, Guido and Gianluca were invaluable in helping us work through many of our technical challenges. I'm not sure I'd have had the confidence to tackle some of the big features if I didn't know that we could always ask them for help.”
So what helps to balance out the mental rigour? The social aspect of being part of a classroom-sized group working towards the same goals. “When you work day in and day out at an intense pace with a group of people, you get to know them very well.” Building rapport with your coursemates is nearly as important as pinning down the technical concepts taught in the course. “Having a good group of teammates helps to keep you looking forward because you're accountable to each other and you don't want to let the team down. I just took it a day at a time, and before we knew it, we were done.” Grace remembers her favourite moments of the course being the Demo Day and after-party. “We know how to work hard and play hard. It’s a sign of how hard we worked, and how close we became, that we had such a good time on Demo Day.”
Throughout the nine weeks, Grace’s appetite for programming only grew bigger. After graduating, she accepted an invitation to join Le Wagon as a Teaching Assistant, a role she remains active in to this day. Her unwavering grit in pursuing web development as a career also led her to a stint at global software consultancy ThoughtWorks, where she further expanded her technical skills and more crucially – fine-tuned her technical communication. “We did a lot of pair programming and mob programming, so there’s a lot of emphasis on communicating your technical ideas clearly and writing readable code, such that any of your teammates can step in and take over the process.” Early this month, we received news that brought cheer to our separate work-from-home stations: Grace had nabbed a permanent position at ThoughtWorks as a software developer.
Make no mistake – Le Wagon graduates are not entitled to gainful employment in web development. But we do continue to observe these same traits in those that earned their spots:

On the last point, Grace shares, “Having been in a customer-facing role at a tech company, I have an appreciation for what it's like for a user trying to use an unfamiliar web app. When you've used an app a million times, it's hard to imagine what it's like for a new user. I'd like to think that my prior experience makes me more empathetic towards users. Being able to communicate well is also critical, regardless of whether you're communicating something technical.”
Product building is now central to Grace’s new role, one that she aims to find her rhythm in and make the best out of. “What's attractive to me about web development is that you can build something in one little corner of the world and on the web, anybody, anywhere in the world can use what you built. The barrier to entry is low, yet the possibilities of what you can do in web development are endless.” The evolving nature of web development is truly one that keeps its practitioners students for life, and especially in this era of unpredictability, we could all certainly adopt this mentality as we look towards the future.
Sign up to our newsletter