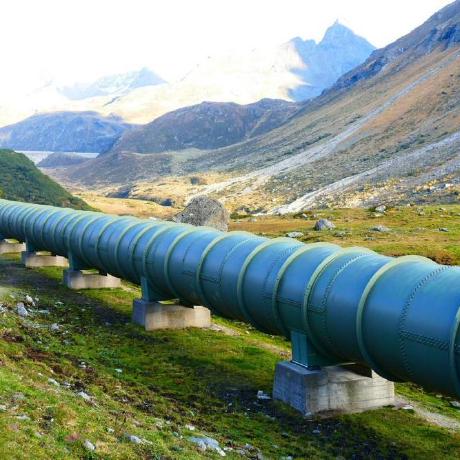 A Masters in Linguistics: First Interacts with Data

Phillip first moved to China in 2016 and began working as an ESL instructor. After two years, he decided to go back to school and get his master's degree in Linguistics at Shanghai Jiaotong University. During this time, he was lucky enough to get married and have a daughter. After receiving his Masters, he considered his next options: go back to work in Education, or continue his studies. He only began considering a career in Data after working with Statistics and R — a language commonly used by academics for statistical analysis — during his Masters program.

Before Le Wagon: Self Study and Side Projects

In the end he decided to pursue a career in Data Science and started off doing a lot self-studying and side projects. However, facing a field of unknown was not an easy path in the beginning. Phillip said: "The scariest part was making a career change in your early 30’s. Specifically, wondering if you have the capability to learn a new skill set like coding and if anyone is going to hire you. The most challenging part is to stay motivated throughout the process. I started thinking about transitioning to data science around two, two and a half years ago, and during that time there are many moments of doubt about whether or not all of the hours I put in reading, coding, and doing projects are going to pay off or not. Ultimately, I think that it comes down to staying focused on your goal and actively seeking opportunities."
While pursuing his studies and projects, Phillip also reached out to people and companies he knew about potential opportunities in data. One of those companies happened to be Cages! Phillip recalls: "I asked them if they minded me doing some pro-bono data projects for them to gain some experience working with real data and help build my portfolio. It was a mutually beneficial arrangement for both us so they were cool with it."

After Le Wagon: A Data Analyst at Cages

After working with Cages from the early spring and throughout the bootcamp, their management team asked him to join in a more permanent role. Now as the company's Data Analyst, he helps to build and maintain a solid data infrastructure and offer insights from a data-centric perspective.

A Technical Role: In a Non-Technical Company

Learning to communicate clearly and effectively about data is very important in his current role. Phillip speaks frequently with co-workers and supervisors, who aren't data experts and don't speak the language of Data Science. He needs to translate their needs into an outcome that they want. Phillip understands the importance of teamwork: "You might be able to build a cool model, make a fancy dashboard, or put together a nice report containing lots of data, but if it doesn’t help the people consuming the data or isn’t what they wanted then what’s the point?"

What's Next: Helping Companies with Data

In recent years, companies have begun collecting an incredible amount of data, much of it left uncultivated. Most companies are still stuck making business decisions based on their experience and instincts alone. However, there is a better way: combining instincts and knowledge with data. Phillip has helped Cages to do just this and believes his future will be to continue to help small companies cultivate and understand their data to give them an unfair advantage.

Connect with Phillip on LinkedIn:

If you want to transition into Data, join our Data Science bootcamp. Learn the foundations of Data Science from Python to Machine Learning and join a community of tech experts and practitioners around the world.

Or, if you already have coding background or experience, apply our Full Time Data Science Bootcamp via: https://www.lewagon.com/shanghai/data-science-course/full-time

If you have more questions about programs in China, contact our General Manager Alex for more info: