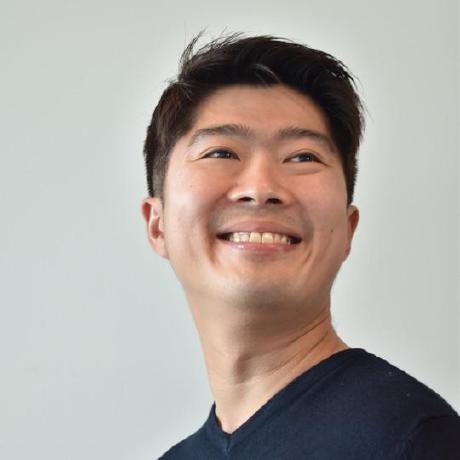 Please introduce yourself and tell us what you were doing before you joined Le Wagon.

I’m Nicolas from Singapore. I worked for the Singapore government for almost 10 years. The portfolios which I had worked on include facilitating investments from Australia and China, as well as charting Singapore’s space industry development strategy.

What made you decide to change career?

I’ve always wanted to be an entrepreneur. It had been something I’ve aspired to do fresh out of school. But I didn’t have the required resources at that point of time. Graduating with a student loan, it would be tough to go without income for a few months or years. It was only until recently I had the opportunity to sit down again and rethink about taking the plunge into entrepreneurship. So I decided to follow my heart and work on the web app I have been dreaming of building.
There were a number of options out there that I could’ve taken to build a web application. They include outsourcing the project, hiring developers and learning to build it myself. Outsourcing would’ve been cheaper. But in the long run, by learning how to code I am investing in myself and investing in building a company. It also helps me build knowledge on how to hire developers, and the first few hires are extremely crucial for a startup.
After attending a Le Wagon Demo Night in Melbourne, I decided to give it a shot and learn to build it myself. I was really impressed at what the students achieved in just 10 days after 7 weeks of learning. Most importantly, Le Wagon is a product driven bootcamp that gets you thinking about building the product and getting you to work in teams, which was the most valuable thing for me.

Most people find the bootcamp really intense. What was the most challenging part for you?

It was technically challenging to build Flitter [my project]. There were a number of aspects that would made it really difficult to build it out alone in such a short amount of time. That was probably the biggest struggle I had. I was usually the last person to leave during project weeks.
The other challenging part was working with people from diverse backgrounds. What I tried to do was to lead by example. Spending more time working out the requirements and finding out where people are and how I could help them in what they are doing.

Did you experience any unexpected surprises during the bootcamp?

Learn to prioritize. It sounds simple, but in the grand scheme of things it’s really important when you only have 10 days to work on so many things. You need to learn to drop things and know which are the most important functionalities to build.

Where do you see yourself in the future?

My current timeline to work on Flitter is 6 months to MVP and launch it by the end of 2019.
Sign up to our newsletter