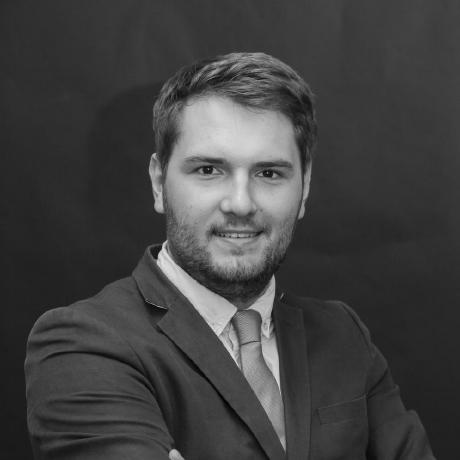 What did you do before Le Wagon?

Before Le Wagon Lyon, I went through all kinds of project management positions. First in strategic marketing, where I was responsible for strategy, positioning, and added value proposition. Then, I worked in innovation, doing monitoring, benchmarking, testing, and deploying. Lastly, as a business manager, I was in charge of carrying out bidding projects worth several million euros.

Why did you choose to enroll at Le Wagon Lyon?

I decided to leave business and management roles behind to pursue something that, up until then, had only been a hobby. Given my passion for the Internet of Things and automation, I had hooked up my entire apartment with sensors, lamps, switches and more, and learned a little bit of Python in the process! It wasn’t much, but I was eager to learn more and find out if programming was a right fit for me.

"Le Wagon provides an essential foundation for your continued learning."

What was it like to start working at Per Angusta? Was it challenging to join a startup after only 9 weeks of code?

To be honest, it really wasn’t too straightforward in the beginning. We imagine ourselves becoming full-fledged Ruby developers in just 9 weeks, ready to join a tech team. The reality is a little bit different, but nonetheless hopeful! Of course, I noticed a gap between my knowledge of code and the rest of the team’s, but just being part of an experienced dev team significantly speeds up learning a programming language.
So then, why do the Le Wagon bootcamp? Le Wagon provides an essential foundation for your continued learning. It also teaches you all the best practices when it comes to learning new languages. You develop good instincts, you know? That’s why I was quickly able to grasp and start coding in React and Vue.js.

Can you explain what your job as a full-stack developer consists of?

I participate in the development of new features, resolving bugs, and deployments. We have well-defined development processes and cycles. I mostly work on back-end, but sometimes need to work on front-end for integration, not design.
Frantisek and his team pitched a smart beer tap (Pompelamousse, Batch 242)

What advice would you give to people who want to become developers after doing the bootcamp?

If you want to change careers, I strongly recommend Le Wagon. After that, the hardest part is deciding which language to focus on. The number of coding languages out there is mind-boggling. Having worked with React, Vue, Ruby, and dabbling a little in PHP, I chose to stick to Ruby on Rails because it was pleasant to code with and because I knew I mostly wanted to do back-end. My advice would be to take a good look at what’s available and consider what you want to focus your career on. Above all, don't start learning a language just because it’s trendy.
Finally, I’ll borrow something from Steve Jobs because I think it sums up well my advice for developers: "Stay hungry. Stay foolish". Stay hungry for new knowledge, seek to understand new things, take risks and be creative!
Sign up to our newsletter